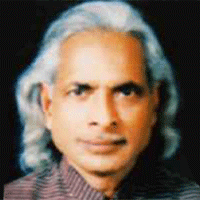 Purnam was born in 1940 in Allahabad in the time of British India. He settled in Karachi after divination in 1947 but later due to his family dispute he moved to Lahore, Pakistan. There he lived in a single room flat at the renowned Anarkali Bazaar, Lahore.

Besides writing song-lyrics for Indian and Pakistani movies, he was famous for writing the popular Sabri Brothers Qawwali "Bhar do jholi meri ya Muhammad" originally sung back in 1975.